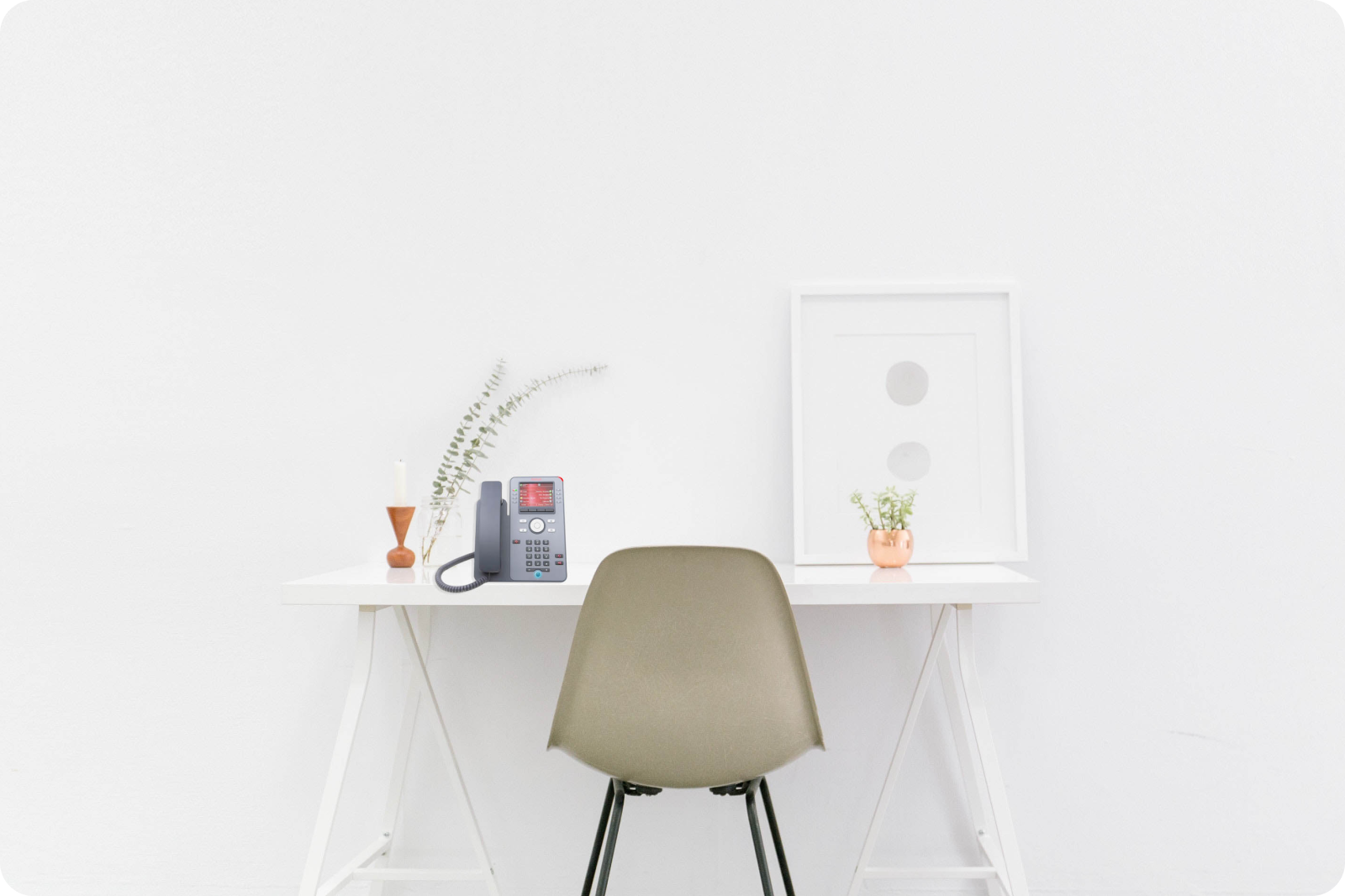 Getting to Know Your IP Office: Avaya J100 Series

When diving into your IP Office system, there’s a variety of components that help bring your system to life. One of the basic pieces of your system is the physical phone. One of the greatest features of the IP Office is having the ability to have a phone at your office, as well as, your at-home office. With integrated wireless options, connecting an Avaya phone to your home network is simple.

We’re going to look at the latest phone technology for the Avaya IP Office, the J100 series. This series comes with five different models from a completely basic model, giving you standard features, to its high-end model, including a large color display and advanced programmable components.

As mentioned, the J129 model is the base-line model of the J100 series. With its smaller, grayscale display—this phone is ideal for a lobby, convenience phone or even one for the companies break room. Even though this phone is considered the base model, the J129 still offers industry leading features, such as call alerting, auto callback, call forward-busy, call park, and speed dial.

Moving up the J100 series ladder, the J139 model takes a leap toward a more practical option for the everyday user. Featuring a sleek 2.8” color display, a dozen programmable buttons (for call appearance and features), users can customize the J139 phone to their specific needs. In addition to its programmable features, the model includes four buttons, used for soft key functions.  J139 users are able to utilize primary features users have come to love with their desk phones. This phone is excellent for users that make a lower number of calls, working well in visitor rooms, cubicles and classrooms.

Featuring a larger, 3.5” greyscale display the J169 phone has double the number of programmable buttons for call appearance and features (24 buttons). The programmable buttons can be customized in 3-pages of 8 or 6-pages of 4, giving the user either a double or single column display. Along with these features, J169 users have a gigabit ethernet line interface, and wide-band audio for a headset and handset. The J169 is ideal for salespeople, call centers and everyday workers.

The J159 model has dual color displays, giving the user an ease to toggling their needs directly to their personal phone. Similar to the J169, the J159 has24 programmable buttons on the main display, plus an additional 24 on the second display. There’s also a slot for an optional J100 wireless module to enhance the phones experience. Plus, a single USB port supported for charging your mobile device or a USB headset connection.

At the top of the J100 series, the J179 comes with all of the features included in the previous models (except the second display featured in the J159). There’s also a slot for an optional J100 wireless module including the phone being able to connect to the network using a Wi-Fi network and/or to use wireless Bluetooth headsets. The J179 is the full function phone, created for high levels of calls, productivity and collaboration features.

Built to enhance user experience, the J100 series has an option for everyone in your business, from the front desk receptionist to mid-level employees and even the leadership team. Each phone is unique, coming with productive features, right at your fingertips.